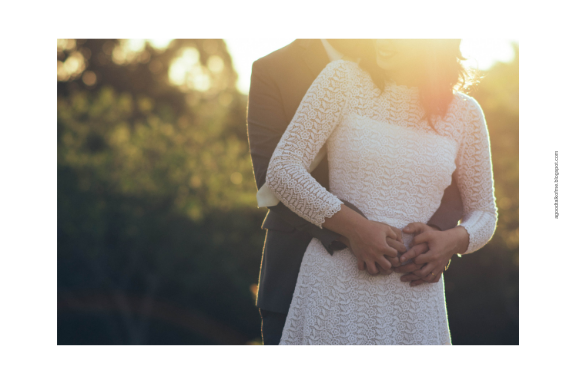 Sex is not a addiction. This is a natural necessity.  However, there is open debate about sex in our society. Sex is called ‘evil’. They say, ‘Sex is a disorder. The more the sex is suppressed, the worse the disorder becomes. So it incites you to do bad things. When sexual content becomes comfortable, it also allows people to satisfy their sexual desire. Although sexual impulses are created inside, the outside is suppressed. The curiosity about sex cannot be erased. We have never given sex a higher honor than abuse. Even when we talk about sex, we get scared feel ashamed.
Sex is the most important thing in life. The truth is that there is nothing else in a person’s life more than sex. But, we suppressed it, hid it, sacred to talk about it, feel ashamed to express it. By concealing and suppressing, we are not free from sex. Instead, we were plagued by sexual impulses. Because oppression results in the exact opposite. 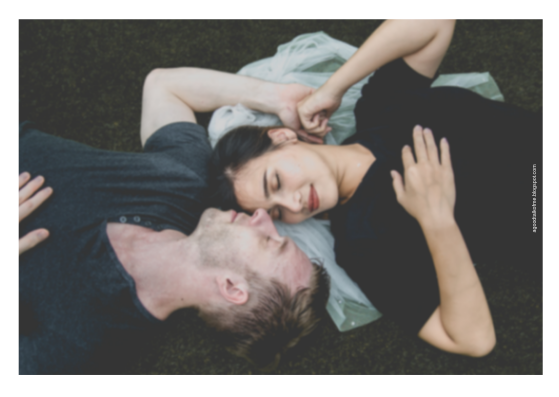 Sex is explained to us very differently. It has been made a shame. Do not view sexual content. There is a perception that sexual behavior is not good. How true is it to ignore sexual desire and sexual behavior? There is no debate in this regard. Although sexual content should be made available in a generic way, sexual behavior is not intended to be encouraged. Instead, it should be managed in a consistent manner.
When sex is viewed and treated in a distorted way, it becomes a disease. However, if one is to understand sexuality openly and accept it as a natural necessity, then sexual disorder cannot be born. This will be taken easily. Sex also has its own limitations and dignity. When it exceeds its dignity, it becomes sexual.